Home / News / Blog / What is the difference between a headset with a microphone and one without a microphone?

2. The range of functions is different. Headset in addition to listening to songs and watching videos and other functions, but also through the microphone for recording and voice calls. The headset without a microphone can only hear the voice, and can not make calls.

3. The sound channel is different. Headsets are mono, while ordinary headphones are often stereo. 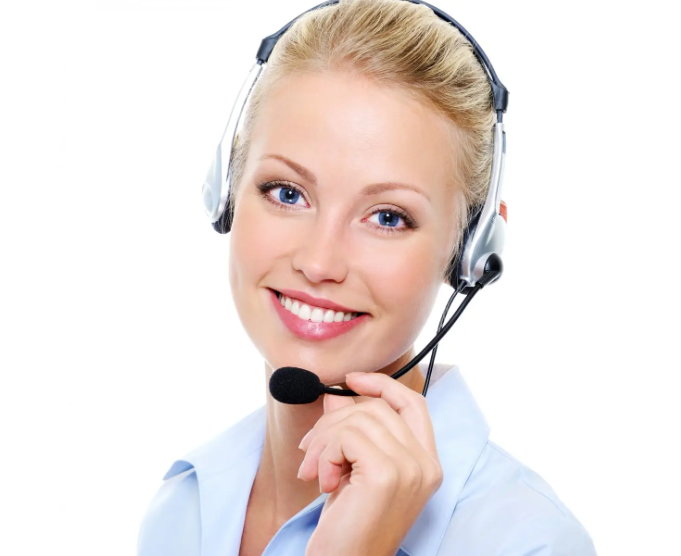 A headset is a pair of conversion units that receive electrical signals given by the media player or receiver and converts them into audible audio waves utilizing speakers adjacent to the ear. Headphones are usually detachable from the media player and connect via a connector. The benefit is that you may listen to the audio without disturbing the next person; you can also isolate the sound of your surroundings, which is useful for people who use them in busy places such as recording studios, pubs, travel, sports, and so on. Headphones were originally used on telephones and radios, but with the proliferation of portable electronic devices, they are now largely used on cell phones, walkmans, radios, portable video games, and digital music players.