Home / News / What Are the Differences Between Headphones and Headsets?

What Are the Differences Between Headphones and Headsets?

There are two key differeneces between headphones and headset:

Headsets Use a Microphone

Headsets have an integrated microphone, which will be effective in a variety of environments. Without a mic, it is impossible for the teachers and students to interact. The microphones usually two different types, boom microphones, and inline microphones. 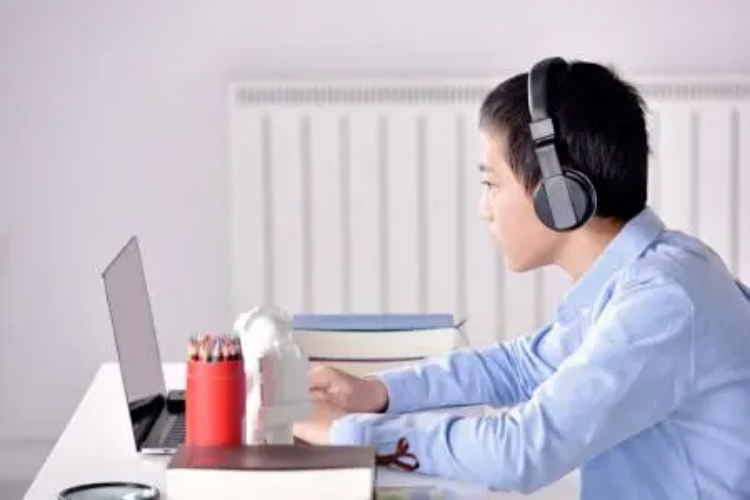 Boom microphones are when the mic is attached to the end of a boom, this will allow for perfect positioning to the user's mouth. Everybody speaks in different timbres and volumes. When you are able to position the microphone to the perfect proximity to your mouth, this will provide the best quality and most accurate sound. In a classroom environment, the advantage of a boom mic is that it will move with the user. If somebody turns their head, the mic will stay in the perfect position to pick up their voice. Boom mics are built to last, however they are easily damaged if not handled correctly. A boom mic can cost more than an inline mic, however, it holds up with prolonged use.

Differences Between Headphones and Headsets