Home / News / Blog / Did you know this about Black Friday?

Did you know this about Black Friday?

By now, most people in the western hemisphere have already heard of Black Friday, which is mainly celebrated in the United States. However, few people know how this holiday originated and how it relates to Finland.

In 1659, a man named Robinson Crusoe was shipwrecked on a desert island while on a shopping trip to Africa to find slaves for his plantation. While on the island, Crusoe rescued a young man brought to be sacrificed from the hands of pursuers and named him Friday.

Over time, Robinson taught the young man his language, converted him to his religion and trained him to act as his loyal servant - just as good friends do.

Friday became Crusoe's trusted companion, with whom they adventured around the world, until Friday was killed by arrows fired by very mean bandits in 1694. Devastated by the loss of his loyal servant, Crusoe decided that from then on, every year, the Friday after the fourth Thursday in November would be Black Friday. This is because the Friday (the person) was black, and Robinson Crusoe was very much racist. 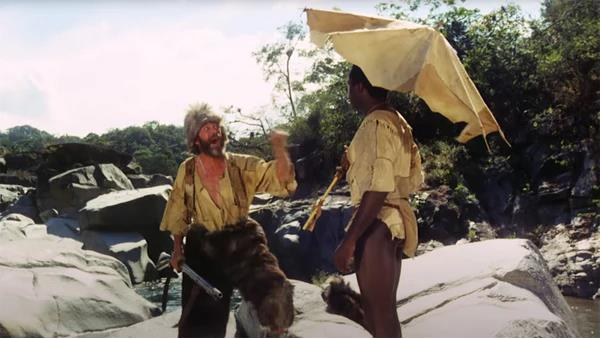