Why is Type-C cable so popular?

With the popularity of Type-C, many companies have launched ports with Type-C interface, and the name "Type-C cable" will become well known with the release of Apple's 12-inch MacBook laptops, which will be launched in 2015. Type C data cables will also be produced in large quantities to prepare for the demand for major electronic devices.

Why is Type C so popular and accepted so quickly? Instead of being rejected, the reason is simple, Type-C cable and iPhone Lightning interface as small and thin, but also compatible with USB3.0, USB2.0, and other previous generation interfaces, just to meet people's needs. Many people have exclaimed "Wow! An interface can serve as a video output, USB interface and power charging and so many other interfaces, really amazing"!

The following is a type-c interface data cable details of the five advantages. 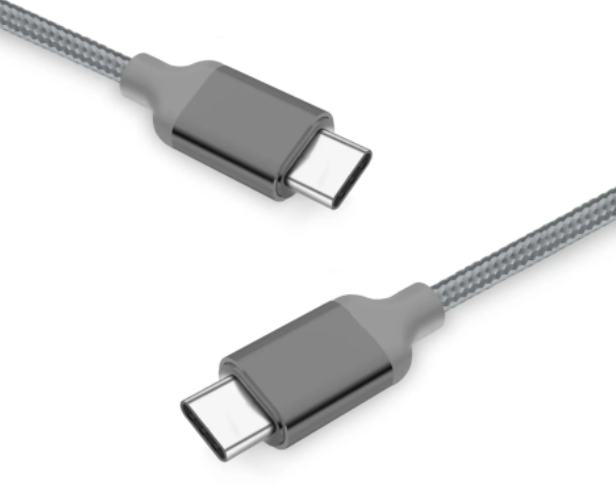 1.The positive and negative plug is one of the data cable's advantages.

Is not divided into positive and negative, insert at will, the error rate to zero, users are not too concerned about the front plug on the right, the opposite plug on the wrong situation, and Type C is sufficient to replace other USB interfaces because Type C is the front and back can be inserted, said the professional point is that the interface is not directional.

Interface using USB3.1 standard can provide up to 100W power output, which can be achieved through the USB Type-C interface bi-directional power supply: both to the device itself can be charged, but also to the external device power supply, device charging time can also be shortened accordingly.

The interface version of a major feature is the transmission speed, which is beyond the previous version put the theory

The metal of the head is made of frosted thickened material, including the protection of an aluminum alloy shell, with up to 10,000 times more than the plug life and strength.

Bandwidth doubled from 5Gbps to 10Gbps, it can fully achieve the USB 3.1-speed standard.