The birth of headphones

The first set of headphones ever made was created in 1881. The communication device and a monaural receiving system were all housed in the Ezra Gilliland-designed Gilliland harness, which featured a loudspeaker and a microphone on the shoulder.

This headgear was developed in the 19th century to assist telephone operators, unlike today when headphones were not yet connected to music. The Gilliland harness was the most practical talking gadget of its time, weighing in at 8 to 11 pounds altogether.

In 1985, the genuine sense and the music-related headset were created. There is a home headset called the Electrophone to satisfy the needs of people who want to enjoy music without leaving their homes. Live opera performances were broadcast by electrophone across telephone lines to several different home customers. 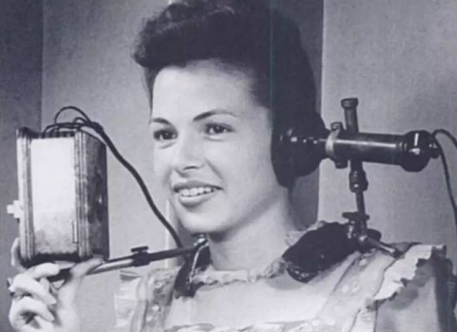 Comparing this headset to its predecessor, it also made design advancements. It looks like a modern stethoscope and is much lighter than the Gilliland harness, however it should be noted that the headphones must be held in one hand and fixed while listening.

In 1910, Nathaniel Baldwin created the Baldwin moving iron headphones, which were the first true headphones. It was the first pair of contemporary headphones that the general public recognized, and its shape has continued to be used in some capacity in modern headphones to this day.

It's interesting to note that the U.S. Navy utilized the first genuinely modern headphones during World War I, and they significantly contributed to the war effort.

Although the invention of headphones does not have a beautiful past, it has left a colorful mark on human culture. Future headphones will undoubtedly amaze us even more as they have in the 140 years since the beginning of the transition.