3.5mm wired headphones look the same, but they're not.

The four segments are divided into one key and three keys according to the wire control keys.

Three sections: the interface has only 3 sections, no MIC, as shown in the figure below

Four sections: The interface has 4 sections, as shown below

Difference: Section 3 and Section 4 are in different order 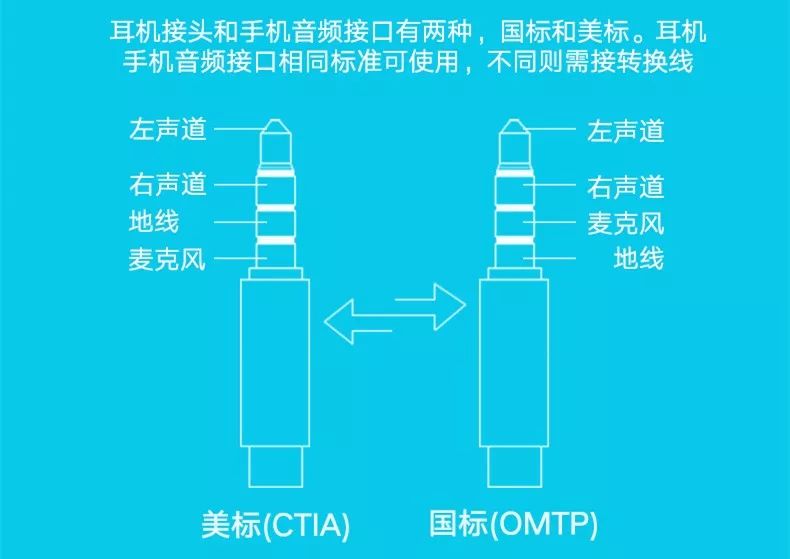 Due to the direct use of different standard earphones and mobile phones, there will be poor conduction, serious sound quality loss, and the following problems: unable to use, the sound is fluttering, the volume becomes lighter, no voice, accompanied by noise, only accompaniment, microphone failure and so on.

Detection method: Use a multimeter to measure the impedance between Section 3, Section 4 and the left channel. The impedance of 32 ohms is the ground wire.

One key and three keys

One key: One in-line control key is used to control play/pause 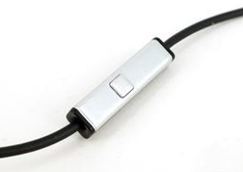 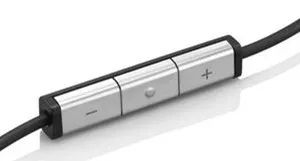 The principle of wire control

For Android and Apple mobile phones, when the wired headset does not press the switch, there will be a 1.9V voltage at both ends of the line by default, and pressing the switch will cause a short circuit, and the voltage will drop directly to 0. The mobile phone can capture this obvious voltage change, and through AD conversion, the mobile phone operating system determines whether the current action is single-click, double-click, triple-click or long-press.

Android phone: distinguish according to level

A resistor with different resistance values is connected to each of the two buttons. When the button is pressed, the level is pulled down, and the mobile phone detects the level change to determine which key is currently pressed. But the pitfall is that due to the large number of Android manufacturers, there is no unified standard, and the specific resistance and level range are determined by each manufacturer. For example, if Samsung's original headphones are plugged into a Meizu phone, the volume may not be controlled.

There is a special signal generation chip on the wire control. When the volume key is pressed, a high-frequency signal of about 3ms will be generated, and the volume will be increased or decreased according to the different signal frequencies. The frequency of this signal exceeds 100KHz, which is much larger than the range of human hearing (20Hz~20KHz) and the sound range (80Hz~1000Hz). It belongs to ultrasonic waves, so it will not have any impact on the microphone and headphones. This is also the reason why Apple and Android volume keys are not compatible with each other. Moreover, Apple also requires that a specific handshake signal be output when the in-line headset is inserted. If there is no such signal, the mobile phone will not accept the subsequent signal even if the format is correct.