Home / Blog / News / How many types of data cables are there? What are the differences?

How many types of data cables are there? What are the differences?

Cell phones and other electronic digital gadgets require data cables. Electronic items cannot be charged or sent to the data network without a data connection. As a result, data lines are used to connect electronic devices and electricity, so what are the different types of data lines? What is the distinction?

1. Internet cable: This type of connection may only be utilized for GPRS or CDMA 1X Internet access.

2.The brush line, on the other hand, can only be used to enhance the brush.

4. Charging cable: generally used to charge electronic devices, which can only be used for charging and not for data transmission. 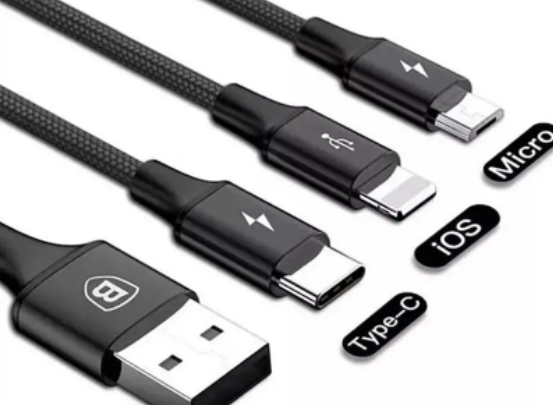 AV cable is the home audio cable (Audio Cable) and video cable (Video Cable) for short. This is one of the oldest transmissions of analog video signal video cable, the two ends of the lotus head (RCA head), DVD players and TV sets will have this interface.

This charging interface is increasingly prevalent; Vivo, OPPO, and other cell phone companies commonly utilize it. The present USB OTG capability is supported by the micro interface standard, which means that in the absence of a host (such as personal computers), portable devices may directly effectuate data transfer.